You are here: Home / AppleTV / Where to Get a Refurbished Apple TV 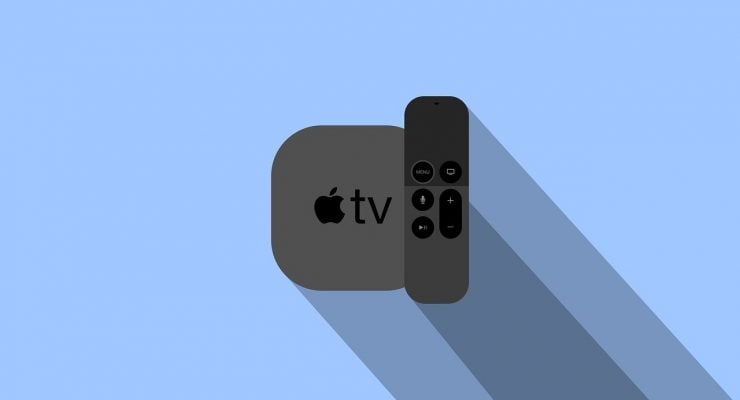 Have you been eyeing the Apple TV? Has it been on your wishlist since last Christmas but you just can’t bring yourself to pay full price? Now, have you ever considered getting a refurbished Apple TV instead of a brand new one?

Okay, I know what you’re thinking: it’s a used Apple TV, what if it breaks easily? Wouldn’t a brand new Apple TV be the best option? Of course, it is! But it doesn’t mean that a refurbished one, especially if it’s certified by Apple, is a bad choice. 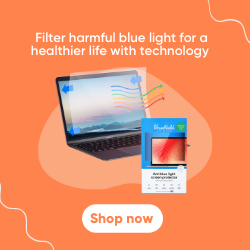 Remember, it’s Apple. Would Apple sell a dysfunctional product? Of course not! Each refurbished product that’s certified by Apple undergoes a rigorous refurbishment process to ensure that their customers don’t get subpar devices.

This process includes full testing that’s also done to new Apple products and is up to the same functional standards. What this means is that a refurbished Apple TV is essentially like a  brand new one. What’s even better is you get special savings of up to 15% if you opt for this one instead.

So what will you get when you purchase a refurbished Apple product? Similar to a brand new Apple TV, you’ll get all the accessories, cables, and operating systems that it typically comes with. If this product was handed to Apple with missing pieces, the company would replace them with genuine Apple replacement parts as needed.

Part of the refurbishing process is cleaning and inspection to ensure that every piece is still in the right place and fully functional. Worried about scratches? Apple also replaces the outer shell of all refurbished items. The same concept applies to batteries.

Just like a brand new Apple TV, you’ll also receive a refurbished one packaged in a brand new white box. If you order it from Apple, you don’t have to pay for shipping either. Not satisfied with what you got? Don’t worry, you can return it within a given period. Now that’s the Apple guarantee.

If you are satisfied with what you got, which will likely be the case, you’d be happy to know that it also comes with Apple’s standard one-year limited warranty. You can also take it further and avail AppleCare.

So where can you get a refurbished Apple TV? Why not get it straight from the Apple Store? A Refurbished Apple TV 4K 32GB costs $149.00 on their website. This one was originally released last September of 2017.

What does this package include? Aside from the Refurbished Apple TV 4K device, it also comes with a Siri Remote, a power cord, a Lightning to USB cable, and some documentation such as a user guide. It needs iTunes to purchase and rent movies as well as for Home Sharing.

In addition, this device also requires broadband Internet access or an Ethernet network. Unfortunately, it doesn’t come with an HDMI cable, so you’ll have to buy that separately. Another great thing about the Apple TV is it meets ENERGY STAR 5.0 requirements.

What’s so special about an Apple TV anyway, that you might want to get even just a Refurbished one? Well, you get 4K HDR, which provides you with a brighter screen and a more crisp display. Plus, you can also now say goodbye to repetitive switching of apps to browse different video services.

Aside from movies and shows, you can also watch live sports on your Apple TV. Even better, the Apple TV is designed to work seamlessly across your Apple devices. So if you suddenly wish to switch from your Apple TV to your iPad, you can do so with ease, as long as your iPad has the Apple TV app.

You can even go hands-free with your Refurbished Apple TV thanks to Siri. It can do the work for you through voice command. With AirPlay, you can even wirelessly share your photos, videos, or presentations from your iPhone to your Apple TV. Now, isn’t that just convenient?