You are here: Home / AppleTV / How To Get The Most Out Of Apple TV 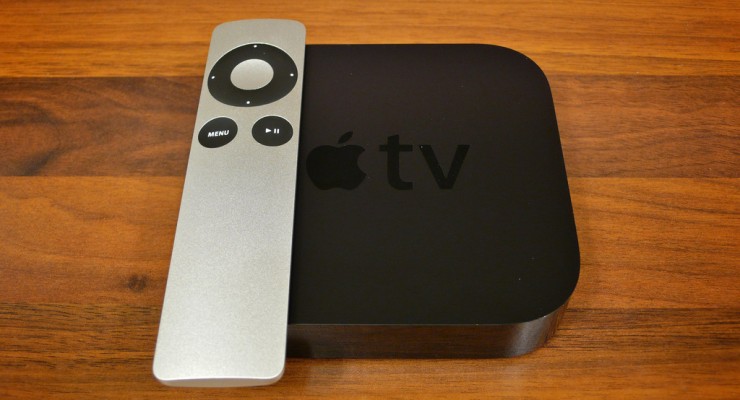 As the Apple TV vs. Amazon Fire debate wages on people are looking to get the most out of their device, whichever that might be. Apple TV is currently in the fourth generation, the model was released in late 2015 and comes in 32gb and 64gb. You really don’t need the 64gb model unless you intend to play a lot of games, since they take up the most space on your harddrive. The streaming apps like Netflix and Hulu don’t use very much data at all; however, if you’re downloading a lot of movies from the Apple store, it might slow you down and you might want to go for the larger model. 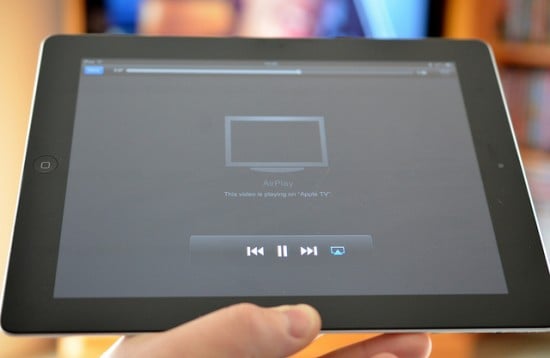 The Apple TV is ideal for people that are already on board the Apple train. If you have an iPhone, iPad or Macbook then you can airplay your other devices through your Apple TV. In most situations this really isn’t that big of a deal, it’s pointless to airplay Netflix via your laptop if you already have Netflix as an app on your Apple TV. For me, the airplay has been most valuable when I’m watching something that isn’t available on any of the apps. I’ve been to a few parties where the UFC fight/Superbowl was streamed from mirror sites and played on the television through airplay. Airplay has also made DVD players superfluous. If you have a Macbook then you can just play the DVD through your computer and have it running on airplay.

Siri is the newest edition to the Apple TV and a lot of people are really excited for the development. It might not seem like you’ll need her that much on the device but there are a lot of places where we didn’t even realize she would be helpful. If you’ve typed the wrong thing or realized halfway through that you want to watch a different show, just say hit the Siri button and say “clear” and the text you’ve entered will disappear. The first thing you should do when you get the new generation is just ask her “Siri, what can you do for me”, and she will walk you through her capabilities. 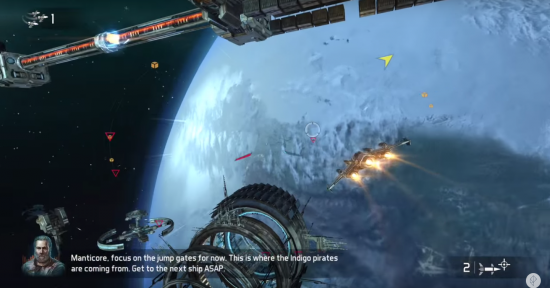 In the newer Apple TV model, you can download the remote app on your iPhone and use it to control your Apple TV. The new remote that comes with the fourth generation of the Apple TV is awesome, there’s a trackpad and a Siri button, but like all remotes, it gets lost pretty easily. The remote App on your iPhone/iPad makes the anxiety over losing your remote a little less severe. Also, if you’re trying to search for a movie or show on Netflix or Hulu, that clicking can get tedious. With the remote you can use your keyboard. 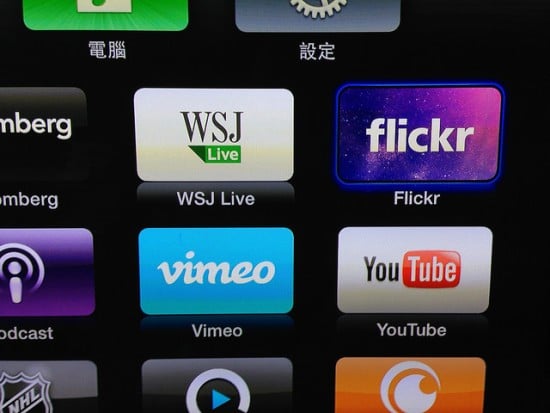 Apple has realized that a lot of customers were getting frustrated flicking through the apps and with the new Apple TV it’s easy to switch between programs. With streaming this is especially important because it seems like no service has all the shows I want to watch. i.e. Friends on Netflix and Seinfeld on Hulu. If you have the newest edition of the Apple TV then all you have to do is double click the home button and you’ll be able to quickly switch between apps. If you have the older versions of the Apple TV and you’ve clicked through a show forever you might notice getting back to your homescreen takes a while. Just hold down the menu button and the remote will take you to the main screen. 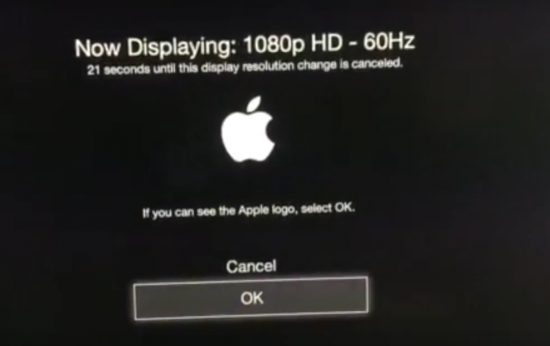 However, before you go and set your Apple TV to a higher resolution, make sure that your television itself can support the better quality. Most of the newer models and any HD TV will go to at least 1080, if you’re not sure whether your device can run on 1080 just Google the tech specs, it’s easy to find out.

With the fourth generation, Apple really stepped up their TV game and they’ve gained a lot of ground on Amazon that they might have lost before. The Apple TV has always been a lot more user-friendly than the Fire and while they’ve added a lot of features, they kept the simplicity that is an Apple mainstay. With the iPhone updates getting stale, the TV is where Apple may continue their dominance in the tech world.