You are here: Home / AppleTV / Can the New Apple TV App Compete With New Streaming Services? 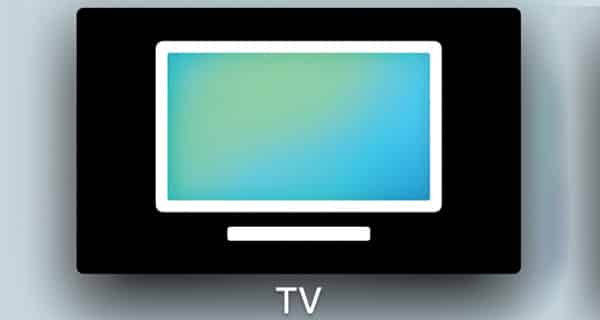 Apple came out with the first Apple TV or iTV in 2006, but that hardware hasn’t taken off like the iPhone or iPad. Apple has come late to the streaming media game with its new app. This is long delayed relative to Google’s YouTube, Amazon’s Prime Instant Video and Hulu all having apps in addition to well trafficked websites. Can the new Apple TV app compete with new streaming services?

Let’s look at some specific areas.

Unlike Amazon’s award winning shows that rival the quality of those found only on Netflix, Apple hasn’t really done anything on creating unique content that would sell subscriptions. It doesn’t have any strategic ties to various cinema houses to make itself the only source of desired films.

VIDGO stands out for being unique among video streaming apps in letting users stream local TV and PBS, content that has thus far kept some from ditching their TV. This feature is true for users across the United States, though we’ll have to see after the VIDGO launch date for its international version to see if this holds true worldwide.

Apple lacks its own content that people would get the Apple app for, unlike HBO Go attracting Game of Thrones fans.

Apple has a reputation for high quality, easy to use hardware like the iPod and iPad. The Apple TV, in contrast, is a dinosaur, and its low status with developers has prevented it from improving relative to Apple’s main products like the iPhone.

Ross Gerber, CEO of Gerber Kawasaki Wealth and Investment Management, described the Apple TV as worse than cable used to be. This is pretty bad when you realize that cable subscribers are cutting the cord at an increasing rate. Gerber described Apple TV as, at best, a Netflix portal. And if you want Netflix, it is easier just to install the Netflix app on your Apple laptop or tablet and watch it on that Apple device instead of getting an Apple TV or Apple-specific app for streaming media.

The fact that Apple’s customers are already using other apps means they are unlikely to switch to Apple’s TV app now. Add to this the fact that the new Apple TV app has as little support as the Apple TV’s hardware, and those few who do try the app will switch to something else in short order.

Peter Drucker, the father of scientific management, said you should have a core competency and do that well. Apple has never had a core competency regarding streaming video, and its conflicting plans of what to do about that have hindered it developing in this area.

Apple considered buying Time Warner Cable, which would have been a simpler process than trying to build up a competing video streaming service with unique content to rival services like Hulu, Amazon Prime, YouTube Red and VIDGO. Apple has purportedly considered buying Netflix, too, which would give them a high quality video streaming service. Their delays in implementing these or any other solution hurt them, since it competes with and takes resources from their relative to their struggling Apple TV product.

When they cannot commit to a particular plan, they are stuck with two underperforming products. They cannot rival the Amazon Fire / Amazon Prime combo by improving the hardware because they don’t know if they want to buy someone else’s, and playing me-too prevents development of revolutionary apps like VIDGO with its cloud-based DVR and local TV channel integration. This disorganization is why they have only now come out with a TV app, which manages to be years behind the competition.

Apple TV has been the afterthought of a cool tech company for a decade, and the Apple TV app is nearly as far behind other video streaming apps. The Apple TV app lacks the unique content that drives many to install Netflix and other apps, and the fact you can run other apps on Apple TVs and computers already preclude customers from using Apple’s own TV app. They are too late with this app to do more than play catch up with innovative newcomers like VIDGO.

You might also want to read “Choosing the Right Apple TV“