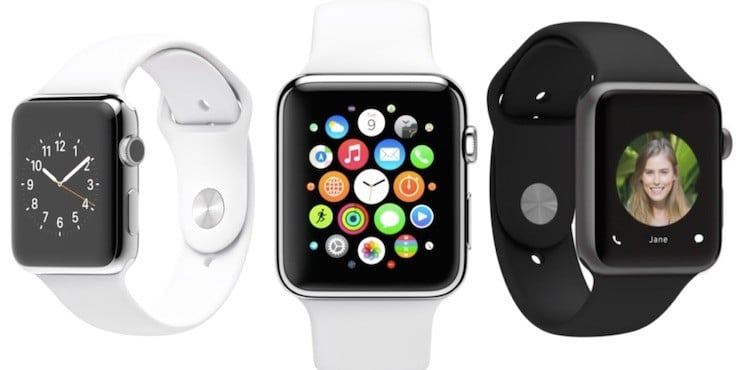 Rejoice Apple fans, the Apple Watch draught appears to be nearly over. It has been almost two months since pre-orders for the Watch first began, and six weeks since the device started shipping to early adopters. During that time period the new gadget has only been available to order online, and production delays have caused customers to have to wait weeks for their orders to arrive. Worse yet, the Watch hasn’t been available for purchase in any Apple Stores yet either, making countless potential buyers wait even longer. But now it seems that the Watch is about to go on sale in retail outlets at long last, and it could be coming as early as next week.

We’ve been hearing that the Watch would make its retail debut in June for some time, but its arrival date has remained nebulous at best. There are still no clear-cut dates as to when Apple’s latest gadget will appear on store shelves, but reports now indicate that Angela Ahrendts – Apple’s Senior VP of Retail – has begun preparing her staff for its imminent debut. It seems Apple Store employees have been receiving training documents to prepare for the arrival of the Watch, which appears to be happening sooner, rather than later.

According to reports, the Watch will use a unique system that will allow customers to purchase exactly the model that they are looking for. With so many different retail SKUs available, this is a product unlike any other that Apple has sold before, and in order to avoid confusion and frustration, the company is trying something new. Each morning, customers will be able to go online to check the inventory of their local Apple Store to see if the model of Apple Watch they are looking for is available. If it is, they’ll be able to reserve it, and schedule a time to go pick it up later in the day. If it is not available in store, they’ll also have the option to reserve it for a future date. 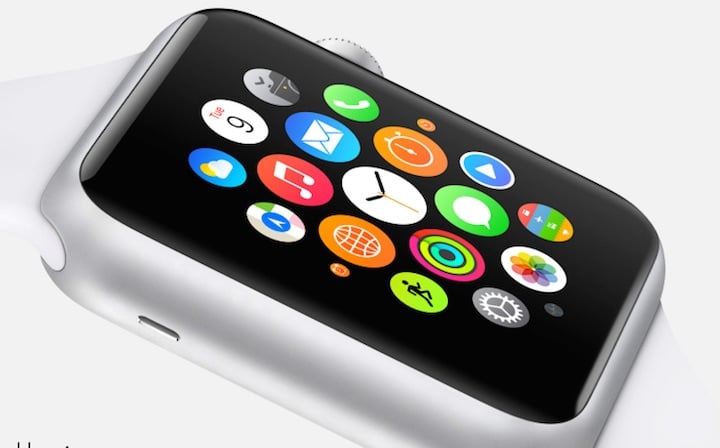 This “Reserve and Pickup” approach to sales is an entirely new one for Apple, and it will be interesting to see just how well it works. Presuming that the supply of Apple Watches will soon begin to grow, this should be an orderly way to handle demand for the product moving forward. Additionally, wait times for ordering online should improve soon as well, making it much easier for consumers to get their hands on the device.

It remains anyone’s guess as to when retail sales will actually begin, but it is conceivable that they’ll start as early as next week. Remember, Monday, June 8, marks the start of Apple’s Worldwide Developers Conference, and Tim Cook will be taking to the stage to address the faithful about future products. It is possible that he will announce that the Apple Watch will be available to purchase in stores, and talk briefly about how customers can reserve one for themselves. 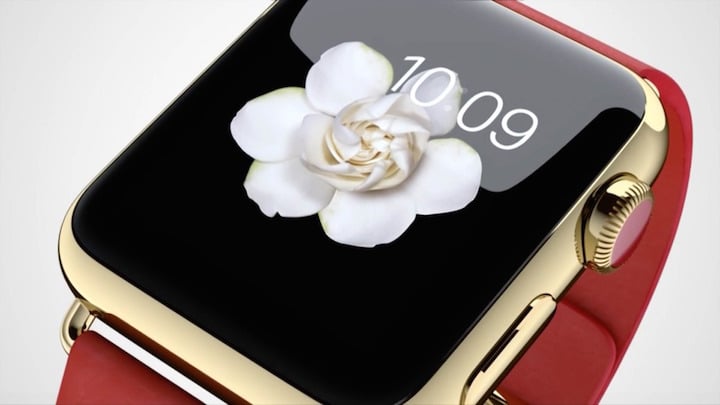 Either way, it now looks like we’ll soon be able to walk into our local Apple Stores and pick up a Watch for ourselves, or at the very least order one online and have it delivered in a timely fashion. It has certainly been a long, slow rollout for this product, but the wait appears to be nearly over.