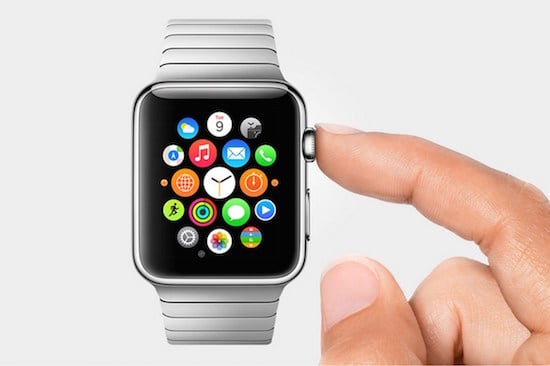 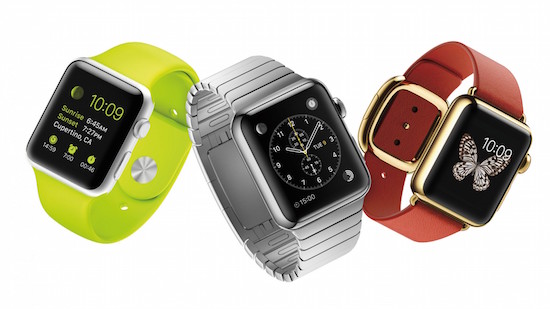 During  last week’s investor conference call Apple CEO Tim Cook let slip that the company’s next product – the Apple Watch – would begin shipping in April. His confirmation of the launch timeframe has kicked the hype-train on the Watch into high gear, igniting a great deal of discussion amongst supporters and detractors the Watch alike. One of the more high profile articles to be published recently comes our way courtesy of CNN, who have boldly proclaimed that the Apple Watch will flop. Here’s why they are wrong.

The article, which was written by CNN contributor David Goldman, lists five specific points as to why he personally believes that the Watch will be a failure. He then goes on to elaborate on his specific reasoning for why each of those points is relevant – some of which is quite baffling. I will attempt to address each of his points in same order that they are presented.

Goldman believes that the Watch is over priced for what it does, which in his mind is to simply duplicate some of the same functionality of the iPhone directly on your wrist. He says he doesn’t feel that the minor convenience that this provides is worth the cost of the device, and presumably consumers won’t think so either.

What he is missing here is that $350 is actually a reasonable price for a watch that many say is of much higher quality than anything else at that price point that is currently on the market. That’s before you throw in all of the “smart” functionality. If you add in everything the Watch is capable of, it starts to look like a relative bargain for anyone who already wears a watch with any regularity.

It should also be noted that the $350 price tag is the entry level as well. It is rumored that the higher end version of the Apple Watch will cost thousands of dollars. Apple isn’t trying to create just another tech device, but instead are going for a fashionable accessory that happens to have some great technology built into it too.

Battery Life Is Going To Be Awful

In the article Goldman says that rumors for the battery life of the Apple Watch are around 10 hours. The problem is, he doesn’t give any link or reference point to these so-called “rumors,” which he may well be the actual source of himself. In reality, well placed sources say the device’s battery is closer to 19 hours with regular use throughout the day. That means that it will require charging every night, just like most other smartwatches on the market. That also puts it about on par with most of the competition as well.

All of that aside, shouldn’t we wait until the product is actually out before we start commenting too much on its battery life. Until we get our hands on the Apple Watch, and put it to use in day-to-day situations, we have no idea how it will perform battery-wise. At this point, Goldman’s comments are pure speculation, and hardly grounds for declaring a product a “flop” two months before it is released. 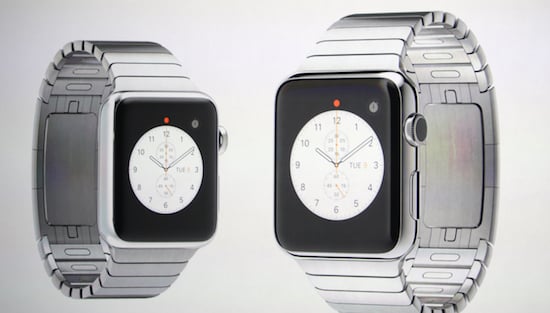 Not Everyone Thinks It’s As Beautiful As Tim Cook Does

In this argument for the failure of the Apple Watch Goldman says that there are other smartwatches on the market – such as the Moto 360 – that are more attractive than Apple’s device. In fact, he calls the 360 “gorgeous” and derides the Apple Watch by saying that it is “boxy, fat and, compared to Apple’s other products, it’s ugly.”

Someone should let Goldman know that tastes are relative. Just because he doesn’t necessarily like the looks of the Apple Watch doesn’t mean that others agree with him. It’s true that Motorola’s entry into the smartwatch market is more attractive than most of the competition, but by many accounts, the Apple Watch is very impressive when seen in person, surprising many who found it unattractive when it was first revealed in photos.

On top of that, with its unique ability to quickly  and easily swap out bands to customize its look the Apple Watch actually becomes quite the chameleon. Depending on the band that it is paired with, it can be sporty, casual, or even elegant looking. The Moto 360 simply can’t compete with the brilliant customizability of Apple’s product, and as a result, it will always have less of an appeal with a mainstream audience. 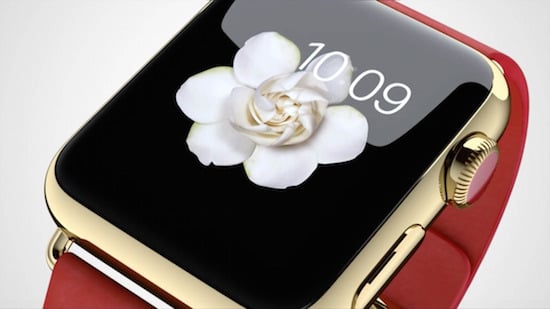 What’s Compelling About It?

In the CNN article Goldman essentially says that he doesn’t see any compelling functionality on the Apple Watch, and he believes most others won’t either. He pokes fun at the device’s ability to draw simple shapes on the watch’s screen that can be sent to others, and the fact that it can keep track of your heart rate. He even goes so far as to say that most other consumers won’t see much value in those features either.

It’s true that some of that functionality that comes along with the Apple Watch will not appeal to everyone, in the same way that some of the features of the iPhone aren’t useful to all users either. But it is extremely shortsighted to say that there won’t be other functionality that will be compelling to consumers. Having alerts and notifications appear on the Watch’s screen will be incredibly convenient, and its ability to track your health and fitness is a major benefit too. Add in navigational cues, the ability to play music or control your AppleTV, and quickly connect with Siri for information and directions are all very compelling to me personally.

Furthermore, the iPhone’s appeal grew massively when app developers were allowed to fully shine. I suspect the same will be true for the Apple Watch as well, with developers creating custom experiences that we haven’t even begun to think about just yet. The device may not be compelling to some at first, but over time it will definitely have apps that will change that perception. 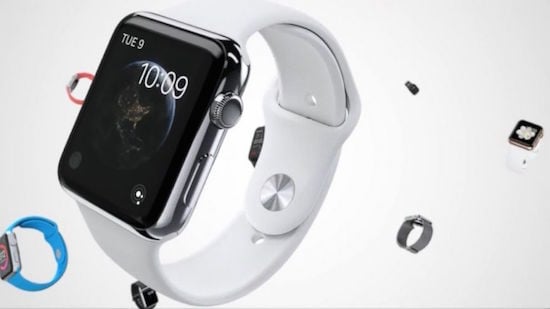 Version 2.0 Will Be Better

Of all of the arguments that Goldman makes, this one might be the silliest. He argues that the Apple Watch will fail because an improved model will appear in the future, and unlike subsidized smartphone purchases, there is no clear-cut upgrade path for the device.

It is of course true that future Apple Watches are likely to have more features, a refined design, and improved battery life. But then again, that’s the case with every piece of technology ever created. Tech products become obsolete at some point, and it is up to the consumer to decide if and when they want to upgrade.

Considering how much of the Apple Watch’s features depend on being tethered to an iPhone however, I feel that there won’t be a much of a need to update the Watch on a regular basis. Most upgrades will probably be driven by design, and not technology. After all, this is a fashion piece we’re talking about here, and fashions change over time, even with watches.

Still, it is true that at some point the Apple Watch will need to be upgraded, while other types of watches are held onto for years at a time. Whether or not this becomes a stumbling point remains to be seen, but this is a challenge that all smartwatches face, and the Apple Watch seems better equipped to deal with it than most.

It is possible that Goldman wrote this article simply as click-bait material to get the Apple-faithful up in arms. If that’s the case, mission accomplished David! But it may be worth saving the story for future reference so we can all look back and laugh at it after the Apple Watch has sold millions of units. Time will tell.