You are here: Home / Apple Watch / Can You Charge the Apple Watch Without a Magnetic Charger? 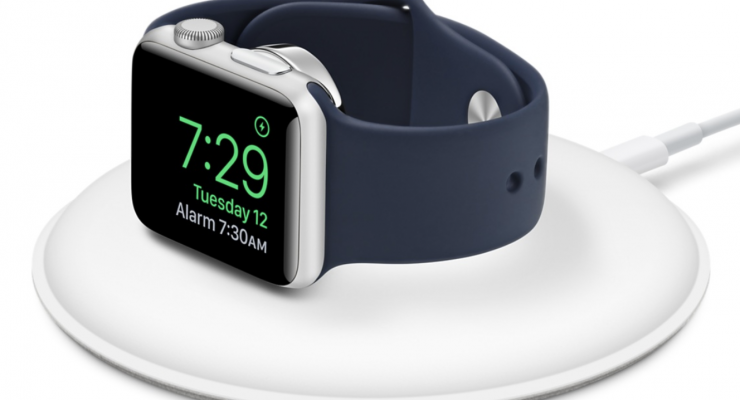 You can quickly see if your Apple Watch is running low on battery through its display. A red lightning bolt symbol would appear on the screen to signify that it needs to be juiced up soon. Ideally, your Apple Watch shouldn’t be fully depleted before you charge it again. You can check its battery percentage at the top right corner of the screen. Either that or swipe up to Control Center and you’ll see the battery percentage there. 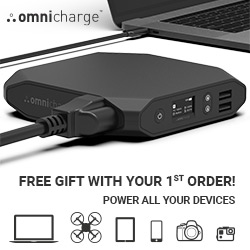 On the other hand, if you have the Apple Watch Series 2, there might actually be another way to charge your device aside from using a magnetic charger. Take the bottom band off your Apple Watch Series 2 and you should find a connection slot. Inside it is a six-pin port that can supposedly be used to charge the device.

A company called Reserve Strap actually designed a watch strap that can take advantage of this pinhole. This watch band can be attached to the six-pin port and charge the Apple Watch wirelessly. That means that you can charge it while also wearing it. Isn’t that amazing?

However, this pinhole feature was not acknowledged or addressed by Apple. In addition, they removed this pinhole in the next generations of the Apple Watch. Hence, this watch strap has been discontinued since it can’t be used in the following series anymore.

The Apple Watch also does not support the Qi charging standard. This means that aside from using a magnetic charger, you can’t charge it wirelessly. So even if you have a wireless charging dock or mat, it won’t work with an Apple Watch.

Even though it’s still not possible to charge your Apple Watch without a magnetic charger at present, don’t lose hope! When it comes to technology and innovation, the possibilities are limitless. You may not be able to do so now but the Apple Watch may be upgraded in the future to be compatible with wireless charging, who knows?

Right now, the most important thing is to charge your Apple Watch regularly so that it always has sufficient battery when you use it. Aside from a long time of usage, a fully charged Apple Watch also enables you to maximize its functions and features.