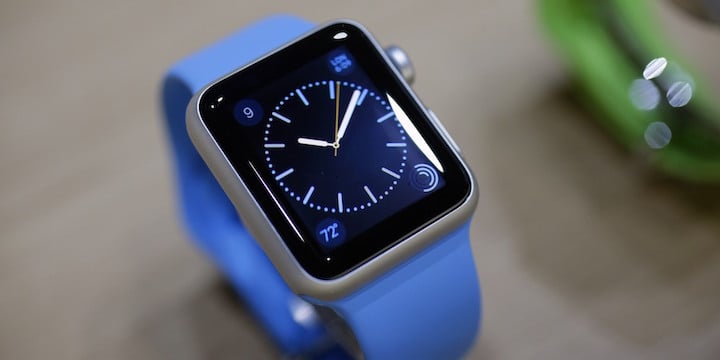 There is no denying that the Apple Watch was a hot product upon release, selling out the initial stock in just a few minutes, and pushing shipping dates for early adopters back for weeks. In fact, sales were so brisk that the new device actually outsold all previous Android Wear models within hours of availability. But now that the initial rush to buy Apple’s latest gadget has died down, there are some indications that sales of the device have not been quite as impressive as we were once led to believe. This has prompted some analysts to cut their estimates on Apple Watch sales, and seems to indicate that this device won’t be the run-away hit we’re use to seeing from the tech giant.

According to data collected by a company called Slice Intelligence, which analyzes online shopping trends, Apple has sold approximately 2.5 million watches so far. That’s a pretty solid number for a new product in a category that is only just starting to gain traction with the general public. But the Slice data also shows that about half of those orders were placed on April 10, the day preorders for the Watch opened. Since then, sales have fallen off dramatically, with only about 30,000 being made on an average day.

No doubt part of the reason sales are so slow is that the Watch isn’t available to purchase at retail yet. Apple’s decision to make the device only available only has prevented many from being able to buy one at this stage of the product’s life. Long delays in shipping the Watch have probably caused some people to take pause before ordering too. Both of those situations should be remedied in June, when the Watch is expected to start appearing in stores. 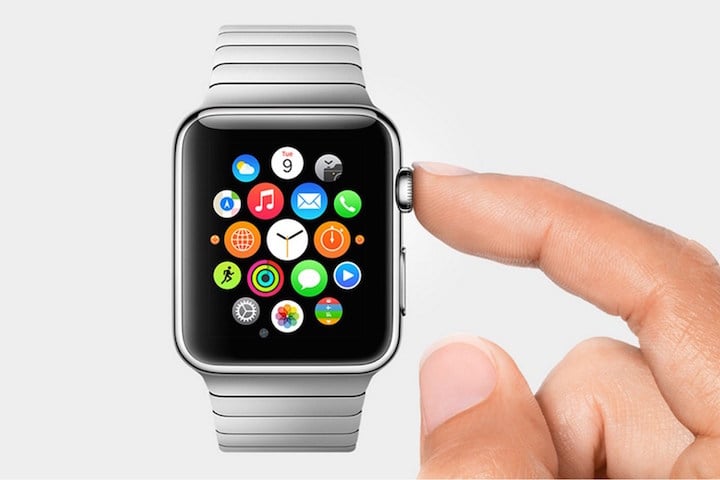 These troubling sales numbers aren’t just being observed by Slice either. KGI Securities has cut its estimates for the number of Watches sold this year in half as a result of the data it has seen. Prior to last week, most analysts expected the new device to sell between 20-30 million units in 2015, but KGI says it now believes that Apple will move about 14 million Watches instead. That is far more than is expected from either Android Wear devices or Pebble of course, but it is hardly the overwhelming reception that Apple is accustomed to seeing from its new products.

Part of the problem with the Apple Watch is that it remains a hard sell to those who haven’t seen it yet. At the moment, the only way to experience the device is to visit an Apple Store, or find someone who actually owns one. Until you actually see the product in action, it is hard to understand just what it does, and how it can be beneficial. This isn’t just an issue with the Apple Watch however, as wearables in general still face an uphill battle with the mainstream consumer. 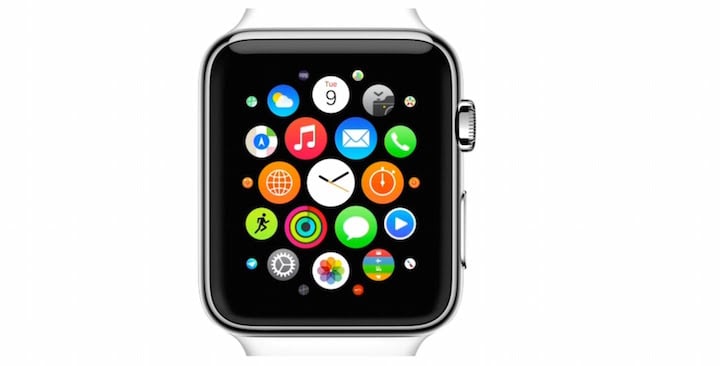 Of course, it is far too early to call the Watch a flop, and if it manages to sell 14 million units as predicted, that is still a large install base. Apple will tell you that it is in the wearable market for the long haul, and that these early sales are just what they had expected. The company is attempting to open up a new market for consumer electronics, and so far it has been a challenging nut to crack for everyone who has tried – including Google and Pebble.

Personally, I think wearables are the future of technology, and the Apple Watch is the first device to actually get it right. The problem isn’t the technology or features that it provides, but convincing skeptical consumers that it is a product that they need. So far, that hasn’t happened on a large scale, and it may be awhile before that changes.