You are here: Home / Apple II / Kids React to Old Apple Computer, and Some Reactions Are Pretty Cool 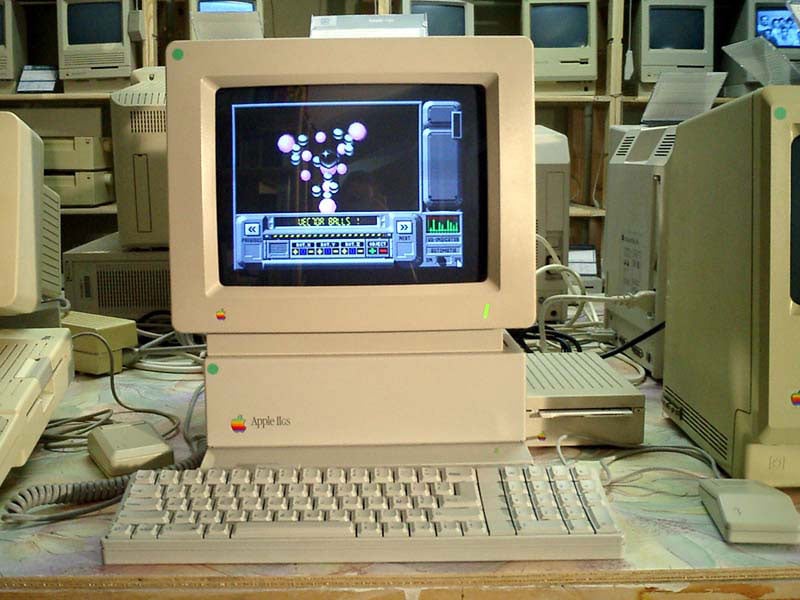 Kids are exposed to technological devices at a very early age these days. My 1-year-old nephew knows how to unlock the iPhone/iPad by swiping. He also knows how to swipe and tap to find an icon that is familiar to him. He knows how to end a FaceTime calls. He even accidentally sends text messages which are gibberish. I am sure those with kids know exactly how that goes. 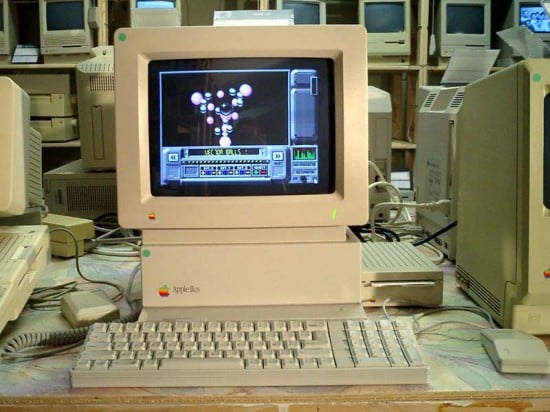 But what happens if older kids who have grown up with technology as an inherent part of their lives are exposed to an ancient machine? Something that even some of our generation may not have been exposed to back in the day.

TheFineBros have put together a video doing exactly that: giving some kids (ages 6 to 13) the chance to play with an Apple II. As can be expected, most of them were confused, not knowing what the “thing” could do.

There were some interesting reactions, though, like that of Dylan’s, a 12-year-old kid. When they were asked how they would access the Internet using the old Apple computer, a girl typed in Google. Naturally, that didn’t yield anything but “Syntax Error”. Dylan was quick witted, though, saying “I’m pretty sure Timothy Berners-Lee didn’t create it yet.” (You’re gonna be okay, Dylan.)

Another kid, named Dash, says he wouldn’t mind having an Apple II because it’s “pretty cool”. Another kid who’ll turn out okay…

Every Apple Product Ever