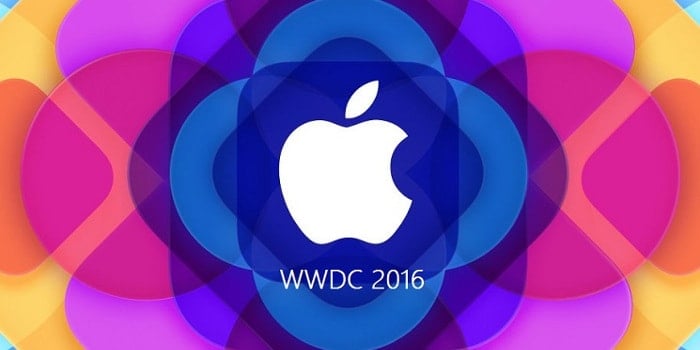 Last Thursday, though it feels like a month ago now, we talked about WWDC 2016 and what we were expecting from the WorldWide Developer’s Conference. The biggest thing that we Apple junkies missed was the introduction of new hardware. Just about everybody was expecting some new version of the Macbook Pro and, clearly, our dreams were dashed. Here are a few of the highlights that we saw and more notably, what we missed.

It makes more sense to put all this stuff into one section since we didn’t really see that much out out of WWDC 2016. However, there were a few advancements that were nothing if not expected. For one, the Apple Watch did get a new OS and an add-on that made it more wheelchair-friendly. We also learned about Sierra that will enter beta in July, also, Siri and Maps have been opened up to developers so hopefully they can do something with that. The idea of opening Siri to developers is awesome and I’m personally really excited about it. Plus, we all remember the initial fiasco when Google Maps was first introduced on iOS.

What We Missed – e-books

The big thing that seemed to be lacking from WWDC 2016 were e-books. When the Apple guys were on the stage, they barely mentioned the idea of e-books. Which seems a bit ludicrous, the market is clearly there, I’ve read dozens of books on my iPad and if the company backs out of the market entirely then I’ll have to revert to a Nook. The point is, that though it might be a static market, it’s also a stable market. People are always going to be reading e-books, even hardcore electronic junkies, why not introduce a couple new features and play up the updates? They spent a lot of time talking about the iOS 10 messaging system, which, while great, doesn’t seem to be that revolutionary.

What We Missed – iPad

We need an iPad Pro update, it’s getting a bit old while other companies are making huge gains wit their similar products. Most notably, there was not a system update for the Pro. On one hand, it’s a wise choice on Apple’s part since it might cost a bit of money to unroll a new iOS for the platform but on the other hand, they’re trying to enter into the business market and that’s not going to happen if they go stagnant.

What We Missed – Macbook Pro

It’s been a full year since we saw an update of the Macbook Pro and the system is getting a little dated. We’re all so used to the features on the profile, since the last version wasn’t that much of a step above the previous edition. At this point, the Macbook Pro has gone the longest period since an update since 2012 and that’s not a good thing, especially with the company’s recent downturn.

What We Missed – Professionals

Apple has to make the transition into the professional market. They’ve done an admirable job, but they need to keep advancing. Most of what we saw at WWDC 2016 were advancements in the realms of personal computing and that just won’t cut it. If they want to reel in more big names and get more schools (which are the big moneymaker) into their systems then they have to keep updating and making themselves more relate-able and that just didn’t happen.