You are here: Home / Apple Culture / This Is Why We Have Awesome Apple Products [LEGO Alert!] 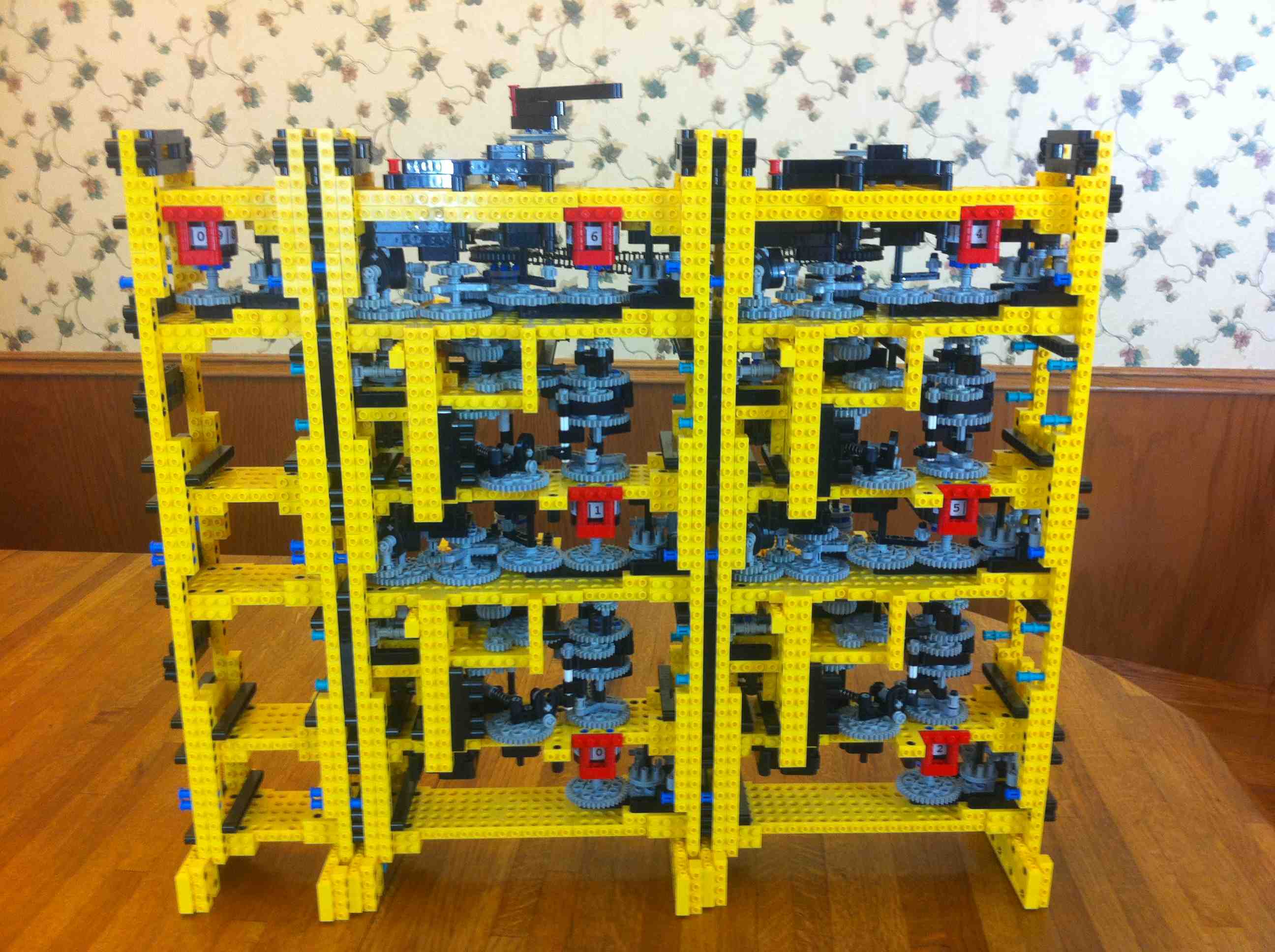 Ever heard of Andrew Carol? Me neither. But he’s one of the guys working at Apple, a software engineer actually. During his downtime, he dabbles with LEGO, which is not so surprising if you think about it.

After all, playing with LEGO has been linked to an increase in creativity, and what job needs more creativity than being a software engineer at Apple?

So, back to Andrew Carol who has been working on building machines using LEGO. And not just any machine, mind you – complex machines, he describes his work.

This particular creation of Carol’s is certainly impressive: The LEGO Babbage Difference Engine.

If you have no clue what the Babbage Difference Engine is… An AFOL’s wet dream, I imagine. This is the Babbage Difference Engine 3, which implies that Andrew Carol has built 1 and 2 as well. As if that weren’t impressive enough, would you believe that these LEGO contraptions actually work? As Carol shares:

My first generation Difference Engine could calculate 2nd order differences to 3 digits. Issues with the performance of the ‘carry’ operation prevented easy expansion to more orders of difference or the addition of more digits. It also had a single “modified” LEGO part in each adder unit which fell short of my goal to use only standard parts.

The second generation machine calculates to the same precision, but is capable of being expanded to 3rd order differences and 4 digits accuracy. Other than the paper printed digit labels used to output the answer, standard LEGO pieces are used without modification.

Amazing doesn’t even begin to describe it. And this is for real, folks. You can watch it for yourself.

So yeah, this is why Apple can come up with awesome creations.

The latest in Apple news: