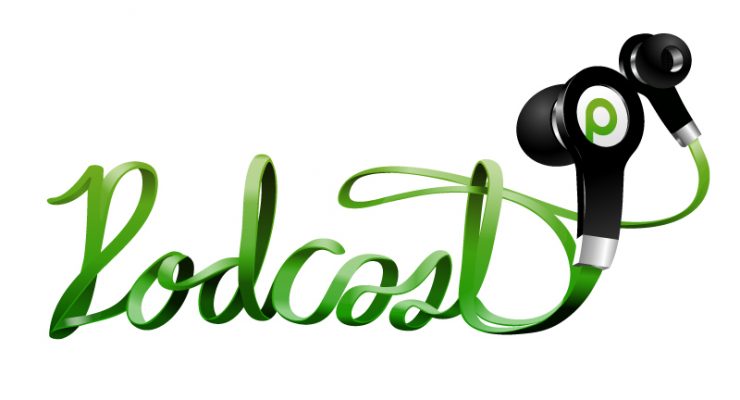 More and more I talk to people and the question “what podcasts do you listen to?” is more prevalent than “what shows do you watch?” That’s probably because I live in the city and every day I’m in the back of a cab or riding the train. But podcasts are awesome, you can find a podcast about literally anything that you might be interested in. I probably consistantly listen to about four or five but I’ve listened to everything on this list, and though some of them are newcomers, most have been around for a while.

Serial was one of the most listened-to podcasts in 2015 and you can expect it to be one of the best podcasts of 2016. The podcast focuses on the arrest and trial of a Baltimore man who was accused of killing his girlfriend. He was arrested and tried almost too quickly, and recently (some are saying because of the podcast), a judge has ordered a new trial on the grounds that his consul was inadequate. Season Two had a very similar plot and followed a former soldier. In Our Time is a podcast that’s produced by the BBC and it kind of resembles a lecture that you got in college except without any of the annoying asides or that beautiful classmate distracting you from learning anything. The host of the show invites some of the best professors around onto the show to discuss a lot of the topic that you dozed through in school. The best thing about it is that they make really complicated topics incredibly simple, there’s no pre-req for this one.

Stuff You Missed In History Class is incredible, the hosts, Tracy and Hollie do a lot of research and present their topics in a great way. They always do fun episodes at different times like the history of cadavers around Halloween or the history of Santa around Christmas, so that’s always an initiative to stay up to date with them. I actually got fired once for listening to them too much while I was working and I don’t regret it at all (I was listening to the episode on Diogenes). The Ted Radio Hour is a spin-off of the videos of lectures that they put out. This one is a little more technical than the other ones and sometimes it’s not always right up my alley. But there is certainly an episode for everybody in their list. Unfortunately, I haven’t been able to find it on Spotify which is a shame, you expect a big one like this to be on there. Freakonomics is a podcast that I was kind of skeptical about at first but I had a lot of friends that are loyal listeners and they got me hooked. A couple months ago they did a podcast entitled “How to be Tim Ferriss” that I thought was awesome and right up my alley. They also do weird stuff like “Does Religion Make You Happy”. It’s a long-running podcast and still one of the best.

99% Invisible is a podcast where the host, Roman Mars, talks about all kinds of odd stuff that you probably won’t find on any of these other podcasts. He’s pretty good at getting in-depth about the issues that probably don’t have anything to do with you but that you can’t help but be interested in. He does some solid research on the topics and I trust him more than Wikipedia. Stuff You Should Know is my favorite podcast at the moment. They talk about a lot of odd topic that you haven’t really looked into, including a lot of conspiracy theories like the Philadelphia Experiment and why they might be true and how to debunk them. Almost every episode is wildly addicting. Also, this is on Spotify. Death, Sex & Money tackles a lot of really gritty topics like addiction, abortion, and deportation and she talks about people who are directly influenced by these issues. It’s a lot less fun but a lot more important than most of the other podcasts that I’ve listed. It’s also one of those ones that won’t be able to stop listening to.