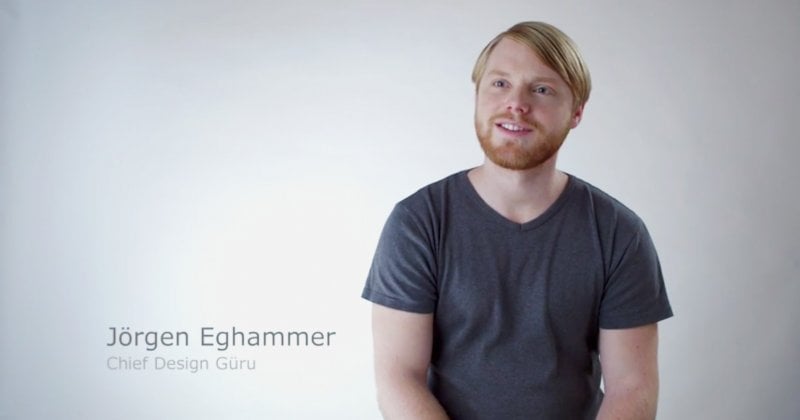 Apple is certainly no stranger to being the subject of parody. They should even be used to competitors taking potshots at them every chance that comes up.

But not all those parody slash potshot ads are funny or even worth one’s while. What household name IKEA has done, however, is rather amusing.

To promote its new catalogue, dubbed the “bookbook”, the Swedish furniture maker created a video ad that shouts, “We’re parodying Apple.” (I might have invented a word right there.)

The IKEA Apple ad parody features its design guru, who doesn’t look anything like Jony Ive, but the setting erases any doubt that it’s the Apple designer who’s being “copied”. At only 8mm thin, and weighing in at less than 400g, the 2015 IKEA Catalogue comes pre-installed with thousands of home furnishing ideas. Join the revolution at http://IKEA.sg/bookbook or http://IKEA.my/bookbook.

That is thin and light for a catalogue, yeah?

So what do you think? Am I spot on that the ad is not an offensive parody, or am I being generous? And, just so you know, I am not a big IKEA fan, so my opinion has got nothing to do with that.

Let’s take a look at some Apple ads instead: