You are here: Home / Accessories / The COBBLE Micro Audio Amplifier Will Take Your Music Listening Experience to New Levels 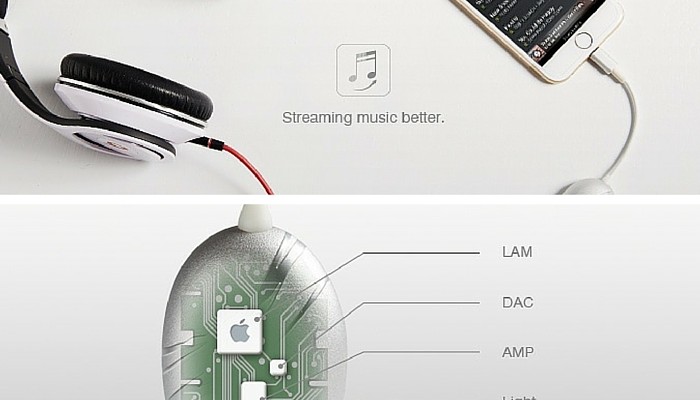 Listening to music is one of the most common uses of the iPhone: 64% of smartphone users ages 18-29 and 21% of adults ages 50 and above, according to the Pew Research Center.

With these numbers, it comes as no surprise that the demand for better quality audio software and equipment is also on the rise.

One of the popular accessories for music lovers is the micro audio amplifier. It does make a huge difference, even if you have nice cans or earphones. Even “cheap” ones like the Fiio E07K works great (I have one). But, it’s huge (for a micro audio amplifier) – something you won’t really want with you as you go around.

That’s why this new micro audio amplifier is interesting. Called COBBLE, it’s a device that looks like no other amp out there – and it’s probably the smallest and lightest as well.

It’s certified by Apple and is made of aluminium, and yes, it looks cool. 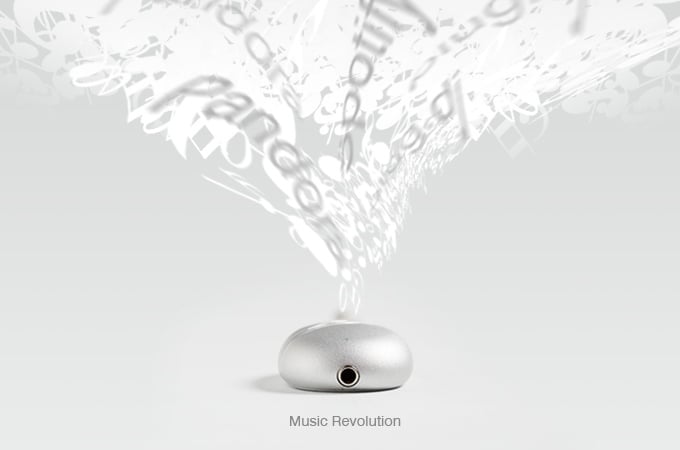 It’s easy to use – plug and play using the lightning port. You then connect your earphones to the other end. And, you don’t have to worry about COBBLE messing up other phone functionalities. For example, you can still receive calls while listening to music – just like without COBBLE. Basically, you get elevated sound quality. Period.

COBBLE is a Kickstarter project that has already been funded, but there’s still SIX days to go and units up for grabs. Watch the video below for more information, and back it up via the widget.

Get your hands on one: