You are here: Home / Accessories / The Best Mobile Hotspot Devices 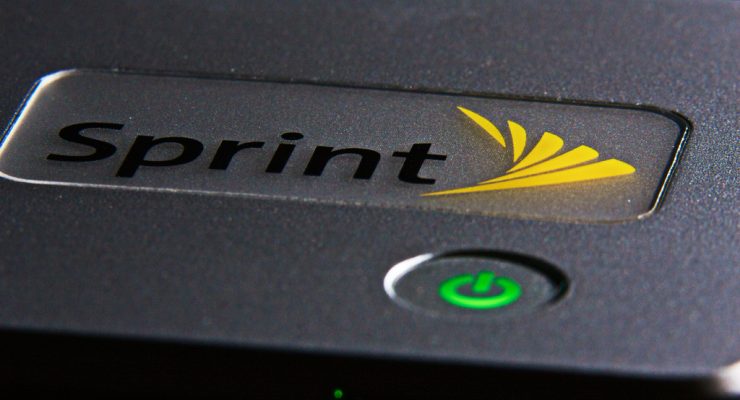 I honestly didn’t know very much about Mobile hotspot devices before researching for this article. I discovered that the USB sticks that you might be familiar with aren’t very prevalent anymore. This might be because they’re not quite as practical today when you want to have two or three devices connected to your wireless hotspot at the same time. They also haven’t quite kept up with the evolution of the broadband quality. Most of the hotspot devices on this list are LTE devices which is the best quality at the moment.

Another thing to consider when choosing the right hotspot device is the price for the service. Almost none of these have unlimited data. I’ve mostly chosen devices from the major carriers since they offer the best coverage. If you’re somebody who only needs to send off an email from your computer every once in a while then you can always use your phone’s wireless hotspot mode. However, if you’re constantly on the go and find that you can never get great WiFi service, then these devices might be perfect for you. The Verizon Jetpack is pretty much at the top of the line in terms of mobile hotspot devices. At $40 it’s cheap enough and Verizon claims that the device works for up to 24 hours. You can connect 15 devices to the Jetpack so you’re never going to have to worry about running out of space. It’s 4G LTE so this is top of the line. The T-Mobile hotspot device is pretty good, it just doesn’t have all the bells and whistles of the Verizon models. This device lets you connect up to 8 wireless devices at the same time. T-Mobile has really great service in some places and terrible service in other areas so check out their maps before you buy. The best thing about this device is that it’s prepaid. Verizon is terrible about locking you into contracts but T-Mobile is a lot easier. They also have a roll-over plan so data that goes unused is available the next month. The AT&T Unite Explore is a decent model. The plan that it comes on is usually very affordable and the 22-hour battery life definitely makes it worth considering. But the real selling point here is that it’s a bit tougher than the others. AT&T claims that their device is drop-proof and can stand up to a beating. That’s valuable. It retails at $50 (with a contract). The Freedom Pop MiFi device is probably one that you haven’t heard about but it’s gotten a lot of really great reviews. Many mobile hotspot devices have data plans that can be crippling but the Freedom Pop plan lets you cancel whenever you want with no fees. It’s a bit more expensive than some of the other devices and obviously the Freedom Pop coverage doesn’t live up to the bigger names but if you are looking for something easy in an urban area then this is perfect. The Verizon Elipses is a little bit more sleek than the other Verizon model in this list. It can still power a hell of a lot of devices but it doesn’t have the greatest battery life at 10 hours. If you’re buying one of these then you’re constantly on the go and there’s a decent chance you might not be near an outlet for ten hours. The Elipses retails at $30 (with a two-year contract) and you’re plugged in to Verizon’s nationwide network.

There are a lot of things to consider when choosing your mobile hotspot device. I’d say the biggest kicker for me is the data plan. I don’t want to get locked into a 2-year plan like the ones that Verizon ties you into. I’d probably spring for the Freedom Pop since I live in a city and when I am working on the go there’s pretty good coverage.