You are here: Home / Accessories / The Apple Watch as a Classic Pocket Watch 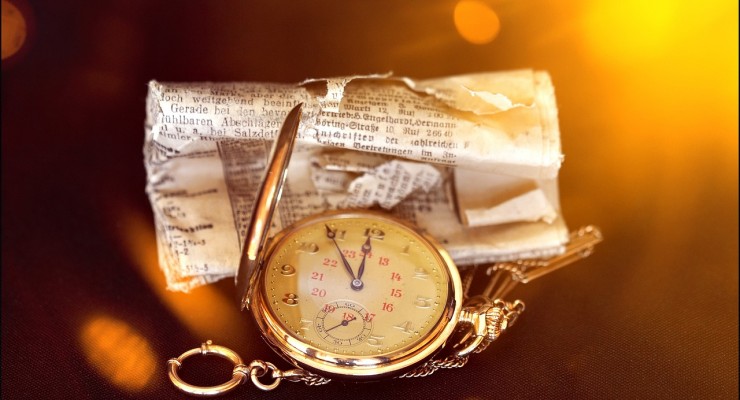 The classic, old-fashioned pocket watch is something that every man recognizes. It used to be (or maybe still is the case) that such watches were handed down from generation to generation – something that the son looks forward to as a validation of honor from his father.

And yeah, it looks solidly good.

So what happens when you turn an Apple Watch into a pocket watch?

That’s probably what was in Tom Ford‘s head as he conceptualized the Apple Watch Pocket Watch.

Tom Ford’s design was reported to be first seen by a New York Times reporter in the London Collections: Men spring 2016.

What did the designer do to change the Apple Watch? Well, he didn’t really do anything to the watch itself. It’s all in the accessory.

As fashionistas say, “Accessorize! Accessorize!”. I do think Tom Ford’s pocket watch chain accessory takes the Apple Watch to a whole new level, and a nostalgic one at that. Not everyone likes the idea, though.

Maybe in reference to its clunkiness, Tom Ford has turned the #applewatch into a pocket watch. @tomford #SS16 #LCM #menswear

Then again, that’s how it goes with fashion.

The thing is, this accessory takes away some of the Apple Watch’s main features – especially Health. But if you’re Tom Ford, I guess you can do whatever you want, and you’ll have some takers anyway.

Would you buy one if you had the money?