You are here: Home / Accessories / The Pendulum Collection by Bucardo Gives Your Apple Watch a New Look 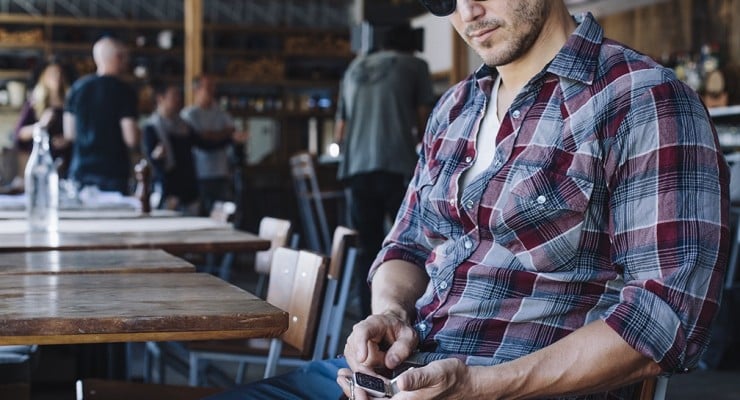 When a new gadget is released into the market, accessories are not far behind. In fact, accessories may even be announced even before the device is officially launched and in some cases, accessory specs have given speculators something to chew on.

The Apple Watch is not exempt from this, with – as usual – Apple having its own Apple Watch accessories section, featuring none other than Beats in-ear headphones as the most prominent item. But there are third party makers of Apple Watch accessories, and there are the whimsical design concepts. Take Tom Ford’s design which makes the Watch look like a classic pocket watch, which we shared a couple of months ago.

If you liked that look, or even the mere idea of it, then you’ll probably like the Pendulum Collection by Bucardo.

This collection of Apple Watch accessories has two main lines: the pocket watch and the pendant necklace, and they both do what it says on the tin. Plus a little more, in terms of the design.

The pocket watch serves as a case to protect your Apple Watch while at the same giving you the freedom to use it as normal (except it’s not on your wrist). The Charm Pendant Necklace, which is open-faced. Head over to the Kickstarter campaign page and be a backer to get the perks. You may not have Ludacris’ diamond Apple Watch, but The Pendulum Collection by Bucardo does have its charm.

Interesting fact: In 2000, the last of the bucardo, the great Spanish ibex that had roamed the peaks of the Pyrenees for millennia, met her demise and the species became extinct.  Nine years later, scientists revived the bucardo through genetic cloning, making it the first animal to be brought back from extinction.